We are delighted to have Shelina as one of our judges for this year’s awards. Shelina is an English cook, author and winner of Masterchef 2012. Since winning the TV show Shelina has gone on to work in various London restaurants, published several recipe books and opened her own street food inspired restaurant “Lakaz Maman” in Southampton in 2016.

It’s amazing to have these wonderful chefs onboard to taste your street food and our next judge, Jane Devonshire fits that bill perfectly. Mother-of-four, Jane, won the hearts of viewers and the taste buds of the judges to become Masterchef champion in 2016. Amazingly, nearly all of Jane’s cooking is Gluten_Free – a skill honed from 14 years of inventive family cooking to accommodate her youngest son’s autoimmune disease.

Jane will be a judge in our Gluten Free Category.

Katie Davies was a Quarter Finalist with Mary Berry in BBC One’s newest cooking show Britain’s Best Home Cook. Katie was the only Welsh contestant and promoted Wales & good family cooking throughout her time on the show. Katie is a busy working mother of 4, working as a 999 call handler for South Wales Police. Katie is a passionate home cook, with lots of recipes suitable for a young family on the go and for those looking for more of a challenge.

Susie Carter is a freelance food writer and food stylist, based in Winchester in the heart of Hampshire. Susie specialises in creating seasonal recipes featuring local ingredients but also enjoys researching and discovering new flavours from across the globe. She writes a seasonal recipe column for Hampshire Life magazine featuring local ingredients and works with publishers nationwide on recipes from cupcake making to traditional favourites.

Tom is a highly qualified strength and performance coach who knows a thing or two about food and social media. Tom runs a food and fitness social media business @bigtomeats and has over 157k followers in which he showcases some exquisitely dirty and downright fun street food. Check out his page above and tell me you’re not just a little bit jealous…

Lulu is the founder of Love Southsea, an independent business in Portsmouth, Hampshire. Last year Love Southsea won the Portsmouth business award for Enterprise which was quite feat seen as though Lulu runs it single-handedly. Love Southsea was created to give local traders and creators opportunities to share their wares.

Since a humble start with smaller markets at the Square Tower in Old Portsmouth, Love Southsea moved their market to Palmerston Road in 2013, and now seldom fall below the 20 stall mark, attracts  13,000+ visitors each day. With a mailing list now of over 1,500 traders on my books.

They also run Street food Friday’s at Lakeside North Harbour and are in talks with PCC to create a new Street Food offering in Portsmouth for 2019.

Luke started his career as a chef in Hampshire where he attended Fareham College and studied Catering. He left home aged 18 to work in London for Paul Merrett at his gastropub The Victoria in Sheen. Starting as a Commis Chef and working up to Chef de Partie whilst at The Victoria, Luke’s love for cooking and exploring different cuisines grew.

In 2013 at the age of 23, Luke applied for BBC’s MasterChef Professionals and successfully reached the Semi-Finals, a massive achievement for the lowest ranked and youngest chef in that year’s competition. During his time on the show, Chef Michelle Roux and Chef Monica Galetti titled him ‘The Spice Master’ due to his love for spices in cooking. Since his time on MasterChef Luke has worked for Michelin Starred Indian restaurant Benares for Chef Atul Kochhar and restaurant Asia de Cuba in London’s St Martins Lane Hotel.

In 2018 Luke travelled the world to experience the cuisines he was so fond of cooking. With travels to India, Sri Lanka and Southeast Asian countries including Thailand, Vietnam and Malaysia Luke’s passion for spice has only got bigger.

Since September 2018 Luke has been a Sous Chef at Kricket London an Indian restaurant headed up by Chef Will Bowlby. 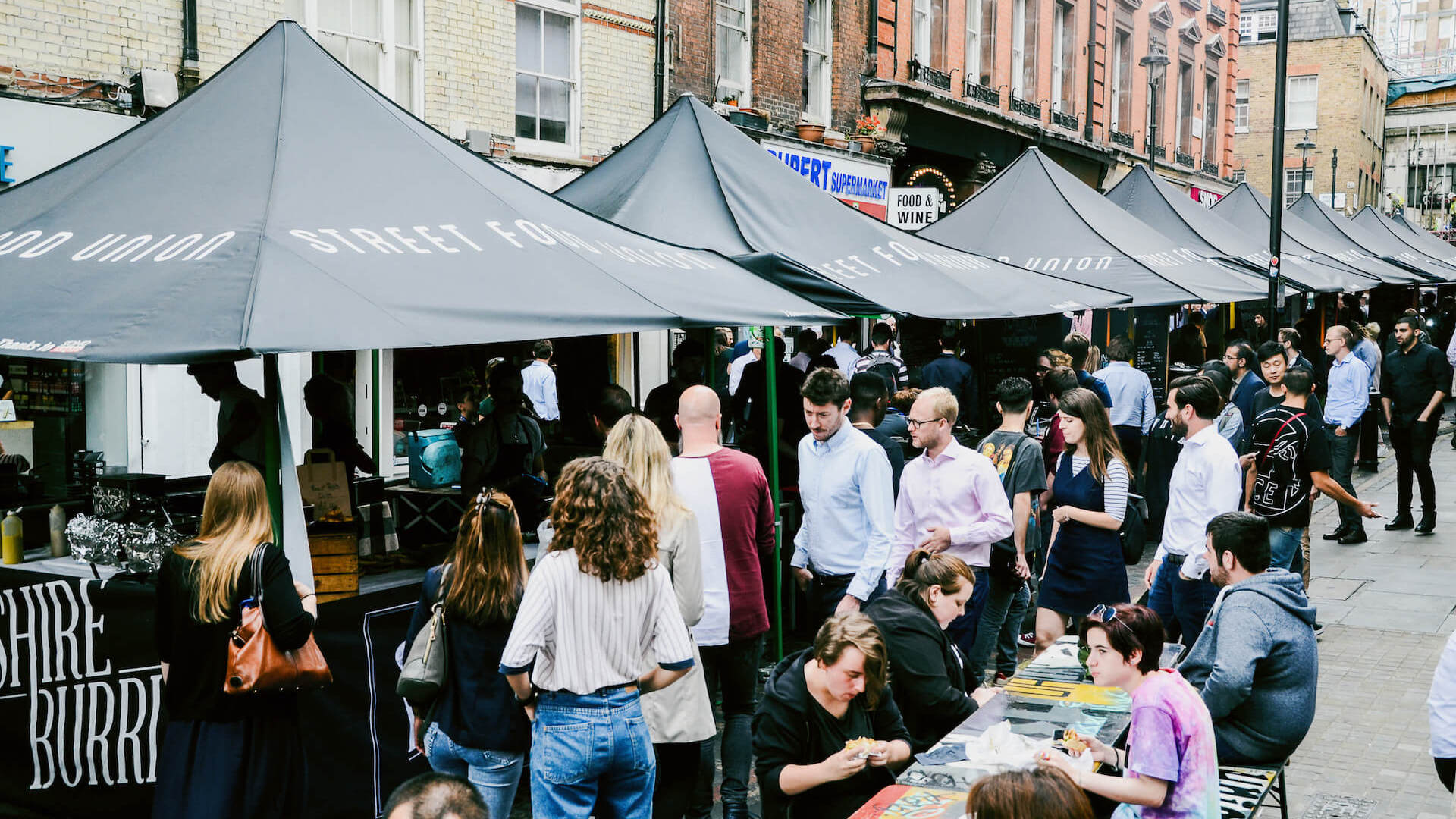 Caterers can choose which categories they would like to be considered for. Enter the awards through our website and once your entry is confirmed, you can start canvassing for votes.

The public will be invited to vote for their favourite vendor from each category. Votes will be cast through our website and caterers will be encouraged to promote their entry to their customers. The public voting stage will determine the finalists for each category.

Once the public voting has concluded, the top 3 caterers in each category will be announced as our shortlisted finalists. These 3 will then be independently judged by our panel of experts to determine our winners, who will be announced at our ceremony in November 2019.

Don’t miss the opportunity to recognise your business.

We use cookies to ensure that we give you the best experience on our website. If you continue to use this site we will assume that you are happy with it.OkCookie Policy